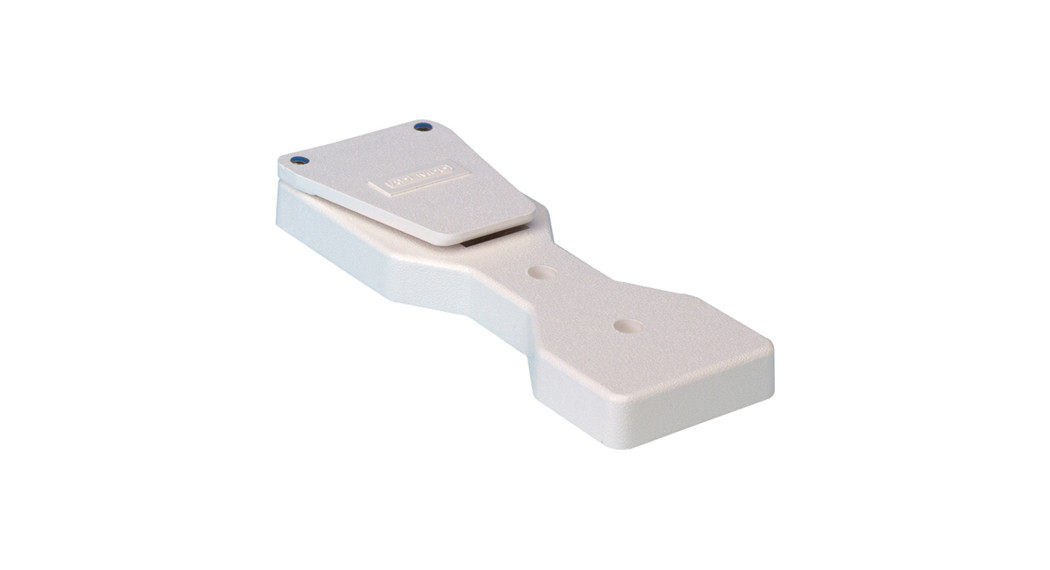 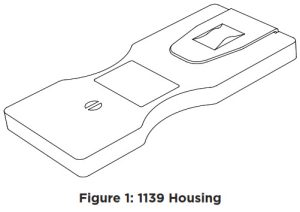 Contents hide
1 DESCRIPTION
2 Compatibility
3 What is Included?
4 PROGRAM THE PANEL
5 OPEN THE 1139
6 INSTALL THE BATTERIES
7 SELECT A LOCATION
8 INSTALL THE 1139
9 PERFORM A WIRELESS TEST ON THE 1139
10 REPLACE THE BATTERY
11 FCC INFORMATION
12 Specifications
13 Documents / Resources

The 1139 Wireless Bill Trap Transmitter is designed to provide a silent alarm in retail and banking cash drawers. When the trapped bill is removed, a panic alarm is sent.
To reduce the possibility of a false alarm, a delay can be programmed to provide time to replace the bill should it be accidentally removed. The slide-off cover makes it easy to install in a cash drawer and to replace the batteries.

Use 3.0V lithium batteries, DMP Model CR2450’s, or Sony or Murata CR2450 batteries from a local retail outlet. Keep in mind, when setting up a wireless system, program zones and connect the receiver before installing the batteries. 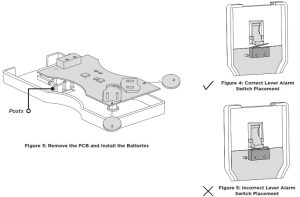 Since 1139 does not have a visible survey LED, use a wireless device with a survey LED to confirm communication with the panel. DMP recommends using an 1106 Wireless Transmitter. This process ensures that the location you choose will allow 1139 to communicate clearly with the panel.
Check the Location Using a Survey LED

PERFORM A WIRELESS TEST ON THE 1139

After 1139 has been installed, perform a Wireless Test to confirm 1139 is communicating with the panel.
Wireless Check-in Test
At the keypad, enter 8144 (WALK) and select WLS. If 1139 fails to check-in at the keypad, relocate the wireless device or receiver.

Caution: Properly dispose of used batteries. Do not recharge, disassemble, heat above 212°F (100°C), or incinerate. Risk of fire, explosion, and burns.

This device complies with Part 15 of the FCC Rules. Operation is subject to the following two conditions:

The antenna used for this transmitter must be installed to provide a separation distance of at least 20 cm (7.874 in.) from all persons. It must not be co-located or operated in conjunction with any other antenna or transmitter.
Changes or modifications made by the user and not expressly approved by the party responsible for compliance could void the user’s authority to operate the equipment. 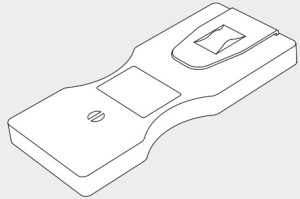 
Setting up DMP 1139 Wireless Bill Trap Transmitter Installation Guide is easy with these step-by-step instructions. Follow the steps are you are set-up in no time.

Using DMP 1139 Wireless Bill Trap Transmitter Installation Guide is simple by using this manual. Follow the instructions one by one and everything will be fine

Is DMP 1139 Wireless Bill Trap Transmitter Installation Guide stuck or not working properly? By resetting it you can set it back to the standard settings and everything should be back to normal. This works in many cases when problems arise.

All symbols, colors and codes for DMP 1139 Wireless Bill Trap Transmitter Installation Guide are explained in this instruction manual. You can find everything you need and moree