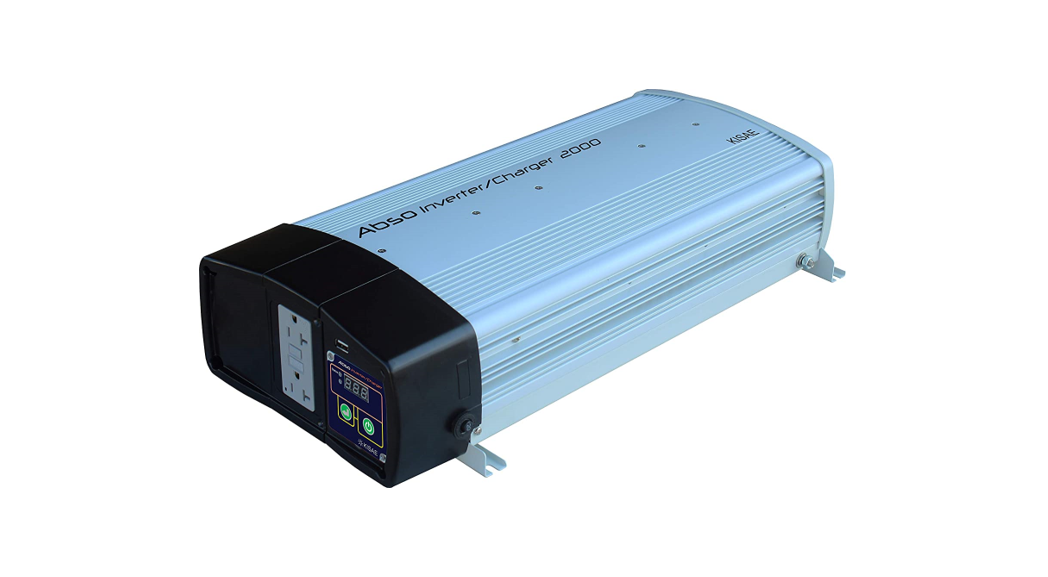 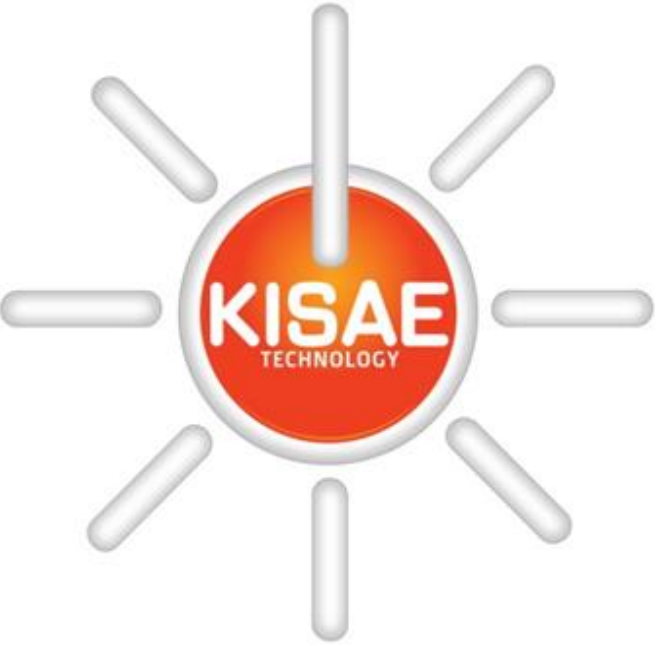 Scope of this document
To show the new settings and operational differences between this new software version and the previous ones of the KISAE inverter and charger model # IC122055. This is an addendum to the first version of the owner’s manual.

The KISAE IC122055 with serial number starting with KT1909…… has software version numbers “r4.0” and “u4.1” or “u4.2” (for the remote and the main unit respectively) with new settings in relation to previous versions. In that sense, the following is pointed out:

In the following table, the rows with a gray color background correspond to the new settings that have been added in the new software version “r4.0” and “u4.1” or “u4.2”. 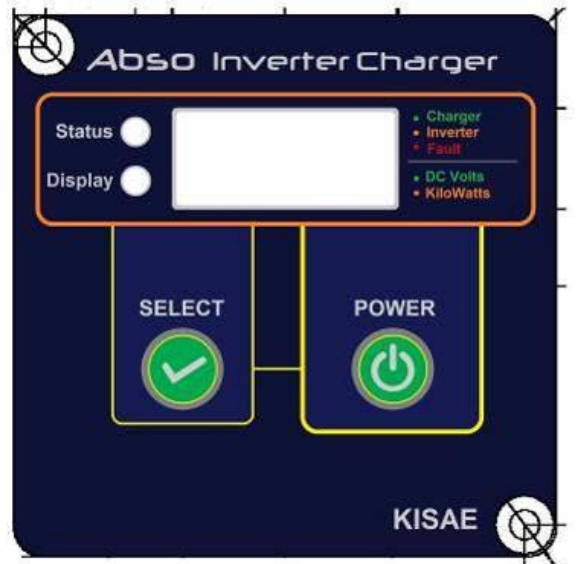 Diagram of the Setting Procedure: (the new setting sub-menus are indicated with a gray color background) 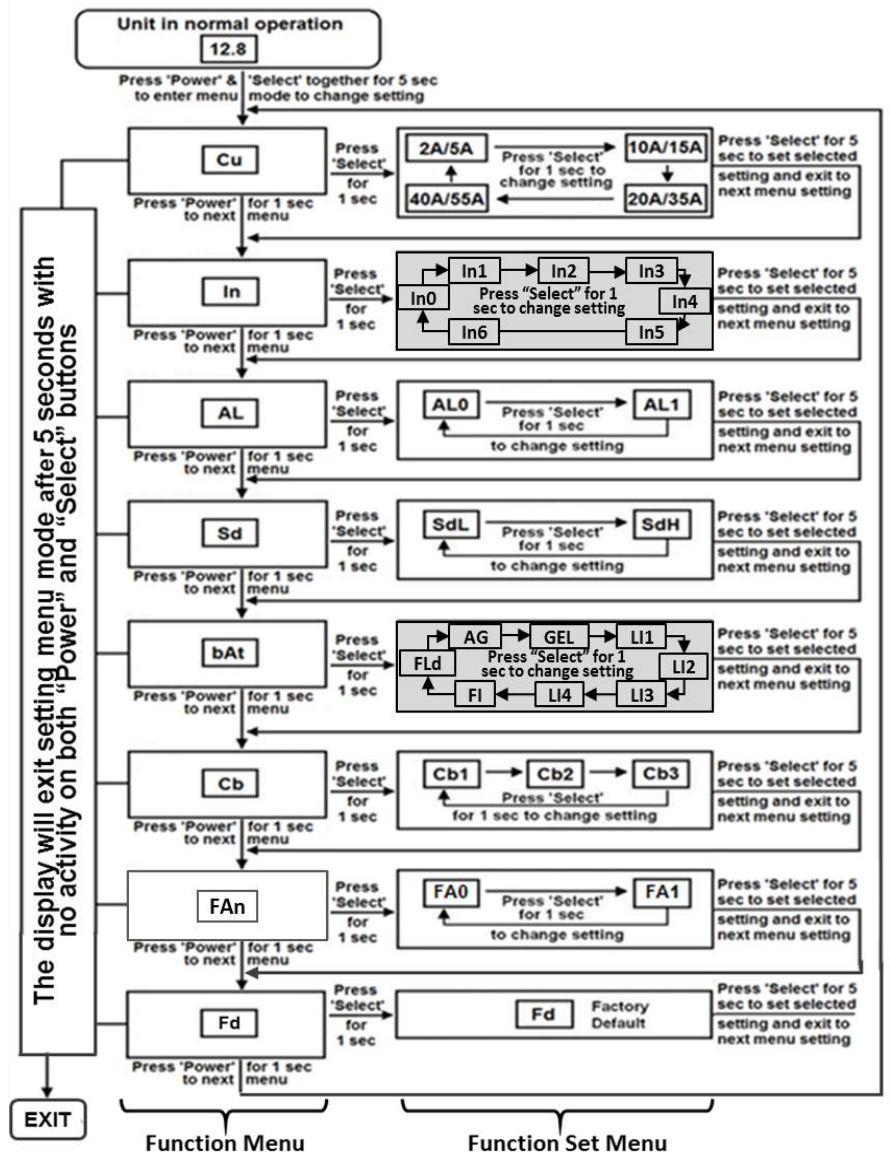 
Setting up KISAE IC122055 Abso Sine Wave Inverter Charger Owner’s Manual is easy with these step-by-step instructions. Follow the steps are you are set-up in no time.

Using KISAE IC122055 Abso Sine Wave Inverter Charger Owner’s Manual is simple by using this manual. Follow the instructions one by one and everything will be fine

Is KISAE IC122055 Abso Sine Wave Inverter Charger Owner’s Manual stuck or not working properly? By resetting it you can set it back to the standard settings and everything should be back to normal. This works in many cases when problems arise.

All symbols, colors and codes for KISAE IC122055 Abso Sine Wave Inverter Charger Owner’s Manual are explained in this instruction manual. You can find everything you need and moree