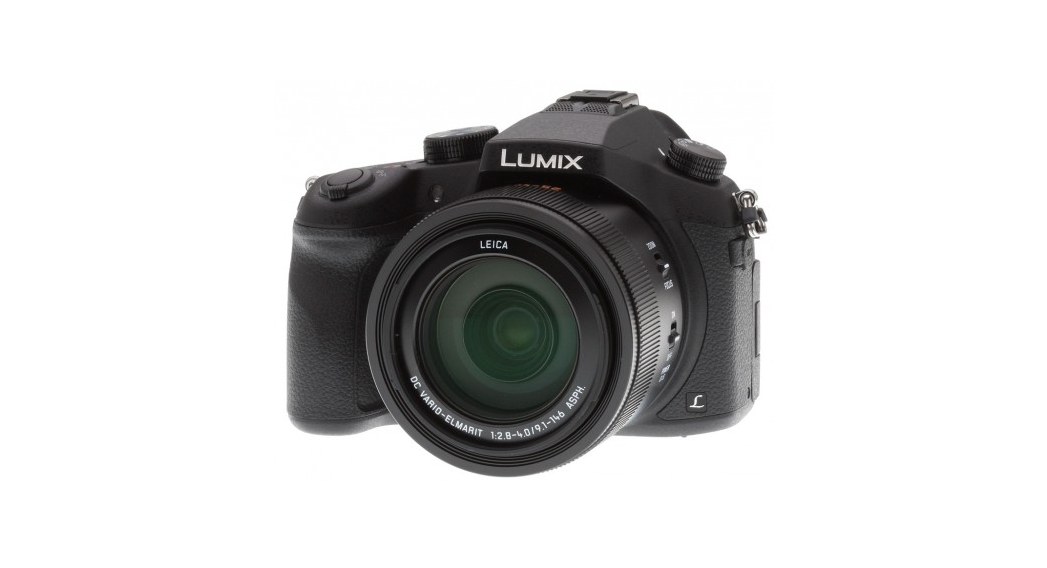 Using the 4K Photo function to capture the best shot of the subject ([4K Burst]/[4K Burst(S/S)] / [4K Pre-Burst])
You can select the desired moment from a burst of pictures taken at 30 frames/second and save that moment as a picture of 8 million pixels (approx.).

For capturing the best shot of a fast-moving subject (e.g., sports, aeroplanes, trains)
Burst recording is performed while the shutter button is pressed and held. The shutter sound will be heard repeatedly. 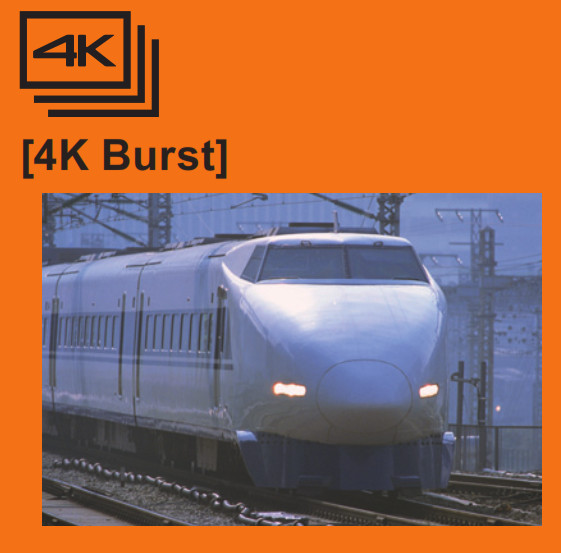 For capturing unpredictable photo opportunities (e.g., plants, animals, children)
Burst recording starts when the shutter button is pressed and stops when pressed again. Start and stop tones will be heard. 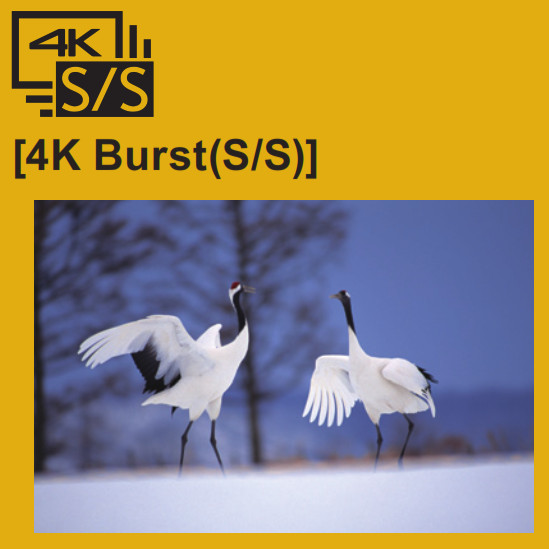 Adding markers to select and save pictures
You can add markers if you press [Fn1] during recording. You can skip to the positions where you added markers on the slide view screen or 4K burst playback screen. 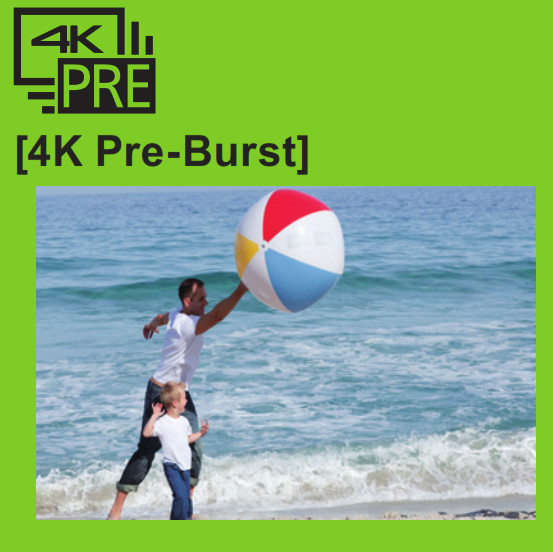 In Self Shot Mode, you can take pictures with [4K Burst (Wide-angle)], a setting that allows you to include a wider background. (Burst speed: 15 pictures/second)

To record the subject with reduced blur 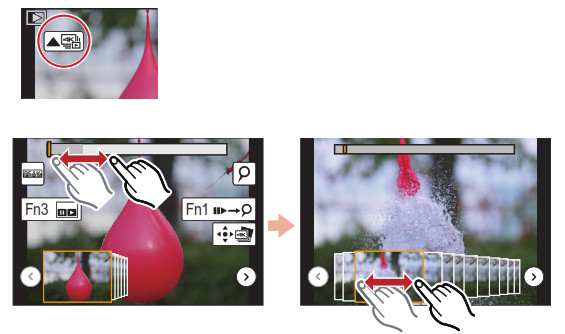 The camera can perform Burst recording in the same picture quality as 4K photo recording while automatically shifting the focus to different areas. After the recording, you can select the desired area on the screen and save a picture in which the selected area is in focus.

We recommend that you use a tripod when recording images to be used for Focus Stacking.

Selecting the desired focus area and saving a picture 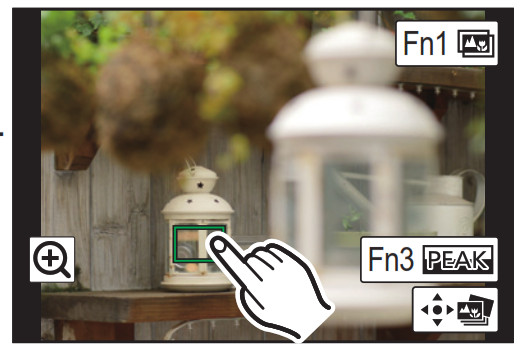 
Setting up Panasonic LUMIX 4K Digital Camera User Guide is easy with these step-by-step instructions. Follow the steps are you are set-up in no time.

Using Panasonic LUMIX 4K Digital Camera User Guide is simple by using this manual. Follow the instructions one by one and everything will be fine

Is Panasonic LUMIX 4K Digital Camera User Guide stuck or not working properly? By resetting it you can set it back to the standard settings and everything should be back to normal. This works in many cases when problems arise.

All symbols, colors and codes for Panasonic LUMIX 4K Digital Camera User Guide are explained in this instruction manual. You can find everything you need and moree