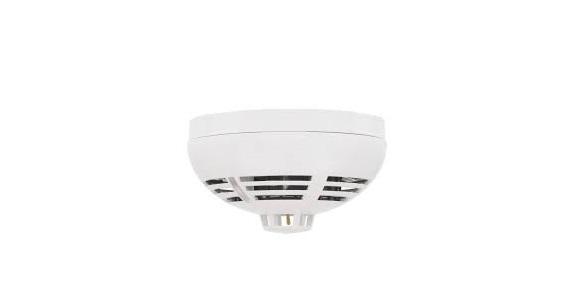 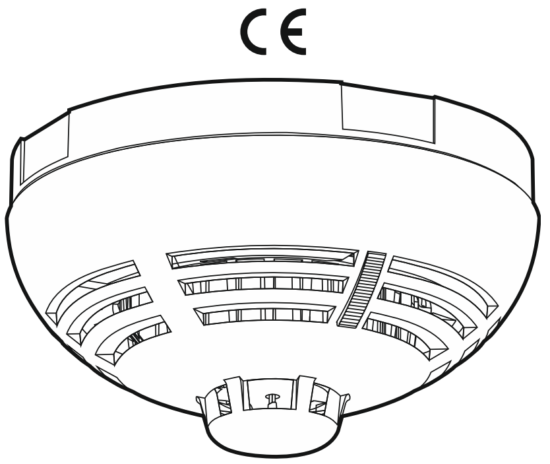 IMPORTANT
The device should be installed by qualified personnel.
Prior to installation, please read carefully this manual in order to avoid mistakes that can lead to malfunction or even damage to the equipment.
Changes, modifications, or repairs not authorized by the manufacturer shall void your rights under the warranty.
The rating plate of the device is located on the enclosure base.
SATEL aims to continually improve the quality of its products, which may result in changes in their technical specifications and software. Current information about the changes being introduced is available on our website.
Please visit us at: https://support.satel.eu
Hereby, SATEL sp. z o.o. declares that the radio equipment type ASD-200 is in compliance with Directive 2014/53/EU. The full text of the EU declaration of conformity is available at the following internet address: www.satel.eu/ce
In the EU, this radio equipment is only permitted to operate in the 868 MHz frequency band.
The following symbols may be used in this manual:

caution.
The ASD-200 multisensor detector can detect the early stages of fire development when there is some visible smoke and/or temperature rise. It is designed for operation within the ABAX 2 / ABAX two-way wireless system. This manual applies to the detector with firmware version 1.00, which is supported by:

The detector is not a construction product as defined in Regulation (EU) No 305/2011 of the European Parliament and of the Council of 9 March 2011.

Fire alarm signaling
The alarm is indicated visually (LED steady light) and acoustically (continuous sound) for 5 minutes. Pressing the test/reset button (Fig. 1) during the alarm will clear the alarm condition.

Detector test
If you want to test the operation of the detector, press the test/reset button (Fig. 1). A short sound will be heard. After a few seconds, the fire alarm should be triggered.
Tamper
Opening the enclosure (opening the tamper switch) is treated as a tamper.
Test mode
The test mode makes diagnostics of the detector easier because the detector LED indicates periodical communication and alarm memory. How to start and end the test mode is
described in the ABAX 2 / ABAX controller manual / the INTEGRA 128-WRL control panel manual.

The alarm memory is cleared after ending the test mode.
LED
LED indicates:

When the ABAX 2 /ABAX system is running in the test mode, the LED indicates additionally:

Energy-saving mode (ECO)
If you want to prolong the battery life, you can enable in the detector the “ECO” option.
When the “ECO” option is enabled, the periodical communication takes place every 3 minutes. Thus the battery life can be increased as much as fourfold. The option is only available in the ABAX 2 system.
Detection of optical chamber soiling
The detector is monitoring the state of the optical chamber. Deposition of dust in it may lead to malfunctioning of the device. When the optical chamber requires cleaning, this state is indicated by the LED.
Battery status control
When the battery voltage is lower than 2.75 V, the detector indicates a low battery: 3 short flashes of LED and 3 short beeps every 30 seconds. The low battery info is sent during each transmission to the controller/control panel.

Legend for Figures 2 and 3:

The detector should be subjected to regular checks for correct functioning. The periodic checks should be carried out at least every 6 months. To check whether the detector is operating properly, press the test/reset button (Fig. 1). This should trigger a fire alarm.

It is recommended that you have the optical chamber cleaned at least once a year. Cleaning the chamber is necessary when the LED indicates fouling of the chamber (2 short flashes during periodical communication with controller/control panel).

The used batteries must not be discarded but should be disposed of in accordance with the existing rules for environmental protection.
When the detector indicates a low battery (3 short flashes of the LED and 3 short beeps every 30 seconds), the battery must be replaced.


Setting up Satel ASD-200 Wireless Smoke and Heat dDetector User Manual is easy with these step-by-step instructions. Follow the steps are you are set-up in no time.

Using Satel ASD-200 Wireless Smoke and Heat dDetector User Manual is simple by using this manual. Follow the instructions one by one and everything will be fine

Is Satel ASD-200 Wireless Smoke and Heat dDetector User Manual stuck or not working properly? By resetting it you can set it back to the standard settings and everything should be back to normal. This works in many cases when problems arise.

All symbols, colors and codes for Satel ASD-200 Wireless Smoke and Heat dDetector User Manual are explained in this instruction manual. You can find everything you need and moree