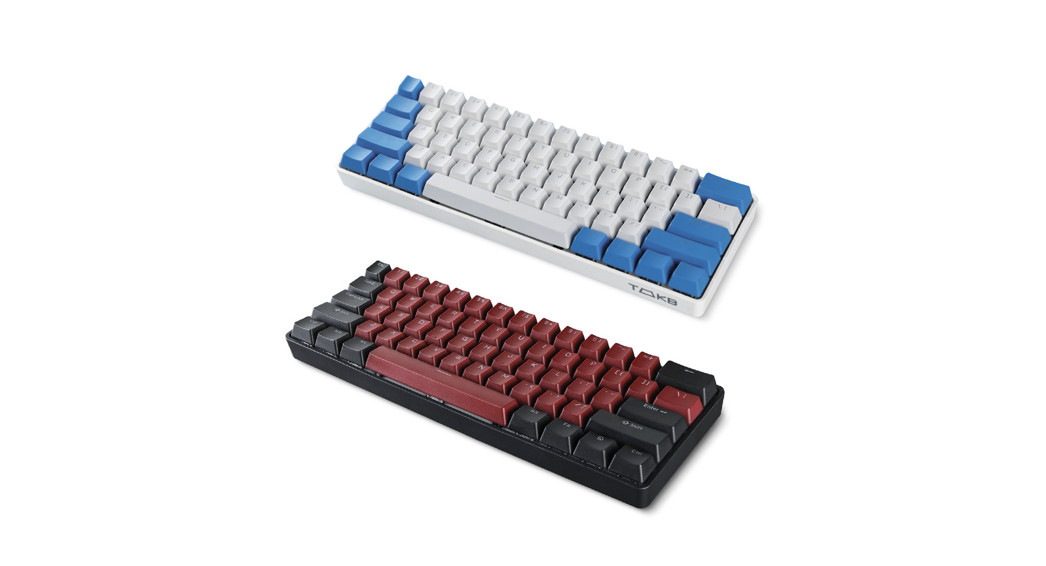 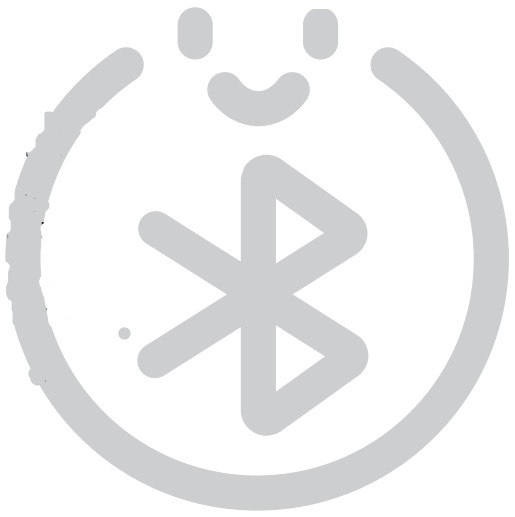 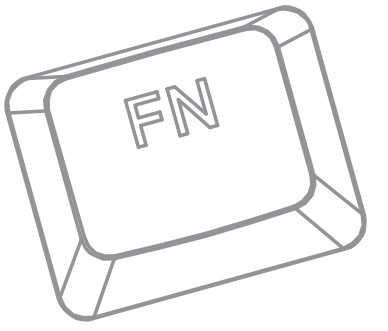 Ps: For example, when the keyboard is in profile 1, press the FN key, the Q key light

The status of the keyboard can be displayed when pressing the Fn key In Wired Mode, press FN + R-ALT button to display the power status
(release to restore the original light effect) 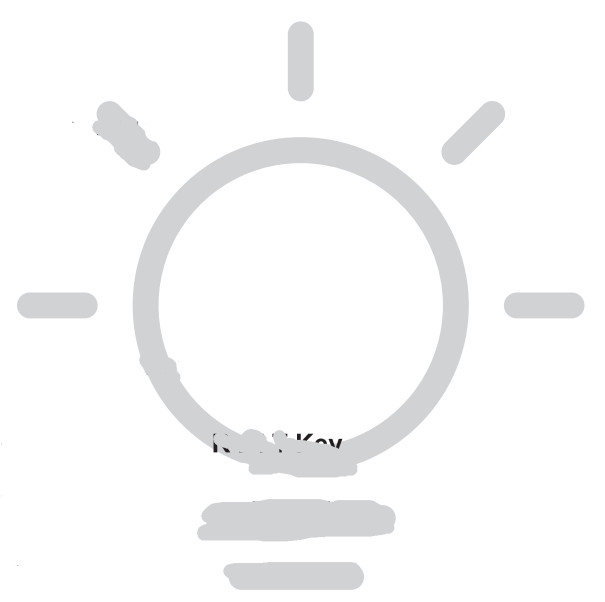 Please feel free to contact us if you meet any questions when using our products. [email protected]
www.tmkb.com
Made in China

Changes or modifications not expressly approved by the party responsible for compliance could void the user’s authority to operate the equipment. This equipment has been tested and found to comply with the limits for a Class B digital device, pursuant to Part 15 of the FCC Rules. These limits are designed to provide reasonable protection against harmful interference in a residential installation. This equipment generates uses and can radiate radio frequency energy and, if not installed and used in accordance with the instructions, may cause harmful interference to radio communications. However, there is no guarantee that interference will not occur in a particular installation. If this equipment does cause harmful interference to radio or television reception, which can be determined by turning the equipment off and on, the user is encouraged to try to correct the interference by one or more of the following measures:

This device complies with part 15 of the FCC Rules. Operation is subject to the following two conditions: (1) This device may not cause harmful interference, and (2) this device must accept any interference received, including interference that may cause undesired operation. The device has been evaluated to meet general RF exposure requirements.


Setting up Shenzhen Ruichi Technology TMKBGK61 Wireless Mechanical Keyboard Instruction Manual is easy with these step-by-step instructions. Follow the steps are you are set-up in no time.

Using Shenzhen Ruichi Technology TMKBGK61 Wireless Mechanical Keyboard Instruction Manual is simple by using this manual. Follow the instructions one by one and everything will be fine

Is Shenzhen Ruichi Technology TMKBGK61 Wireless Mechanical Keyboard Instruction Manual stuck or not working properly? By resetting it you can set it back to the standard settings and everything should be back to normal. This works in many cases when problems arise.

All symbols, colors and codes for Shenzhen Ruichi Technology TMKBGK61 Wireless Mechanical Keyboard Instruction Manual are explained in this instruction manual. You can find everything you need and moree